Your username or password is incorrect. Please try again.

Enter the email address you registered with us below.

If we find an account registered with this address, you'll receive an email message with your username and a link to reset your password within 3 minutes.

That didn't work for some reason . Please try again or get in touch so we can help you out.

Make a one time gift to University of Leeds.

When you set up a Donor Challenge, you agree to donate a defined amount if a certain number of donations are made or a certain amount of donors give.

Make a one time gift to University of Leeds.

When you set up a Donor Challenge, you agree to donate a defined amount if a certain number of donations are made or a certain amount of donors give.

In Memory of Dr Peter Robinson 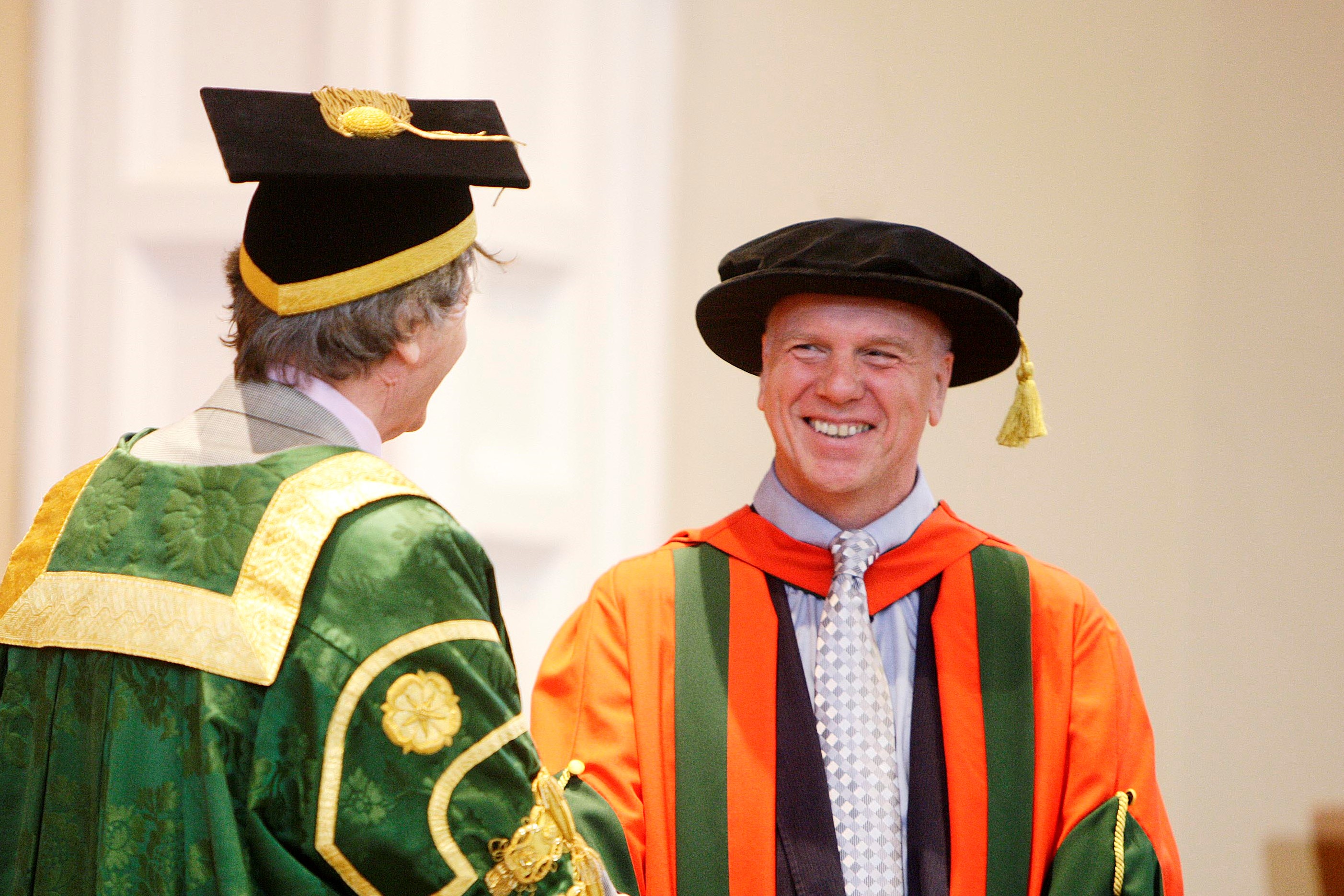 We invite you to make a gift in memory of Dr Peter Robinson to support the scholarship fund that Peter established to enable less-advantaged students to study English at Leeds.

If you would like to make a donation to the Peter Robinson Scholarship fund, please use the black 'Make a Donation' button. The red button is for donations our general student support fund.

Peter Robinson studied English at Leeds in the early 1970s, before pursuing further academic studies in Canada, with an MA in Creative Writing from the University of Windsor, and a PhD in English at York University in Toronto, the city which became his home. But Yorkshire remained a strong influence - and, of course, the setting for the fictional world he created in his DCI Banks novels and stories.

Peter's bestselling books have received critical acclaim, won a string of international prizes, and been adapted for television. His work has brought pleasure to countless readers around the globe. In 2009 the University awarded Peter an honorary doctorate in recognition of his outstanding achievements as a writer - and we are proud to hold Peter's literary archive in our Library's Special Collections. 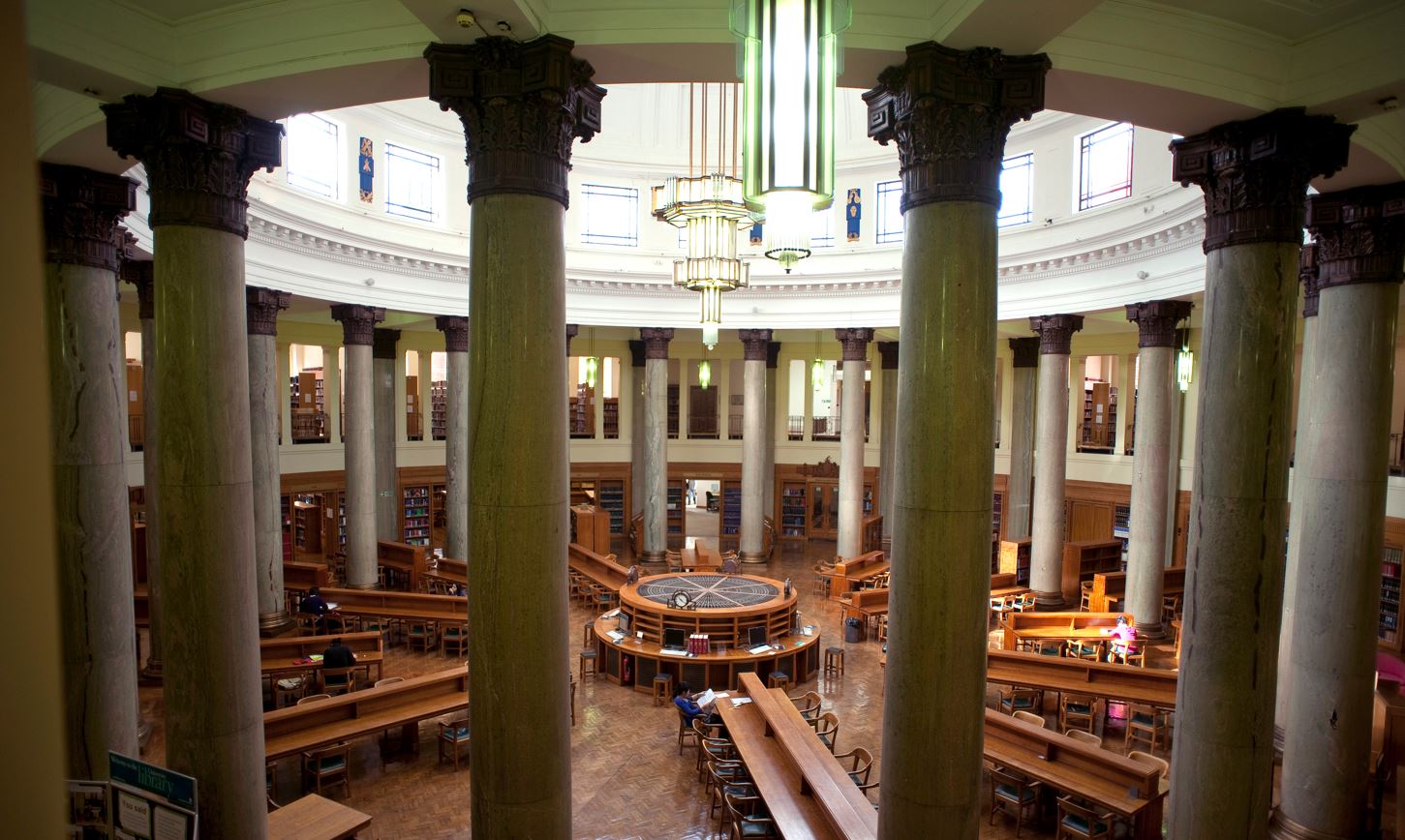 Peter, together with his wife Sheila Halladay, endowed the Peter Robinson Scholarship, to help students from less-advantaged backgrounds to study English at Leeds and take advantage of all the opportunities opened up by a rich university experience. Where possible, the scholarship is awarded to a student who also has an interest in creative writing.

Just as his own degree opened up a new world of possibility for Peter, so the Peter Robinson Scholarship passes on that gift of education and opportunity to future generations of Leeds students.

Thank you for making a donation in Peter's memory to support future generations of Peter Robinson Scholars at the University of Leeds.